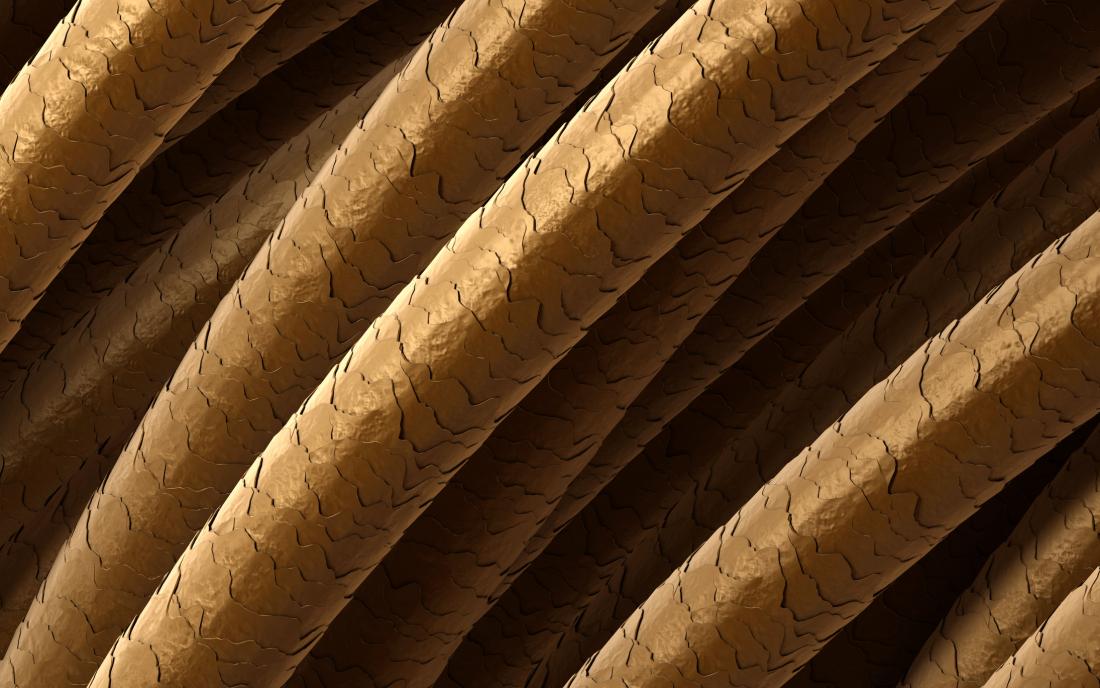 Cure For Baldness – A New Medical Breakthrough Thanks to Sonic Hedgehog

Most people on this planet feel insecure about one thing or another during their lifetime. Heck, some people even spend thousands of pounds on cosmetic surgery to nip-tuck, fill-in, or realign certain parts of their bodies, even remove some of their ribs in a bid to get the ‘perfect look’.

But up until this point, there’s not been much a person can do if he or she suffers from baldness.  That is, once the hair follicle has died, there is no way to recover it.  You can’t regrow what dead.

There are many things a person can do to assist with hair growth before they lose their hair.  But once the hair has died, there is little hope.

At the moment, the key is to prevent hair loss and to help nourish what you have.  There are some pharmaceutical drugs that assist with this.  For those wanting a drug free and natural option we recommend our stem cell activators, Biothik Folliplus for Men and Women.  These stem cell hair loss treatments encourage the hair to remain in the growth phase (anagen phase) of the hair growth cycle.

Hair breakage through weak hair is one of the major causes of hair loss. We recommend our Biothik Active hair care range for it’s hair strengthening shampoo and conditioners.  They are specially created and using scientifically proven ingredients to help reduce hair breakage.

Biothik Active Cleanser (Shampoo) and Conditioner contain special ingredients that have been scientifically tested to improve hair strength by 40% after only two weeks of consistent use.

A New Cure for Hair Loss

Thanks to a scientific breakthrough the whole landscape of hair loss treatments may change and could reverse and cure age-related hair loss and alopecia. And it’s all got something to do with Sonic the Hedgehog… Yes, you read that correctly, Sonic Hedgehog!

The Sonic Hedgehog – a new cure for hair loss

The sonic hedgehog gene plays an important part in embryo development and was  — bizarrely — named in honour of the SEGA video game character, after postdoctorate fellow Dr Robert Riddle saw the famous critter in his six-year-old daughter’s comic book.

When skin is wounded, the hair cannot regrow. In a recent study, researchers ask why this is and whether it can be reversed. They conclude that a signalling pathway called the sonic hedgehog may be critical.

Though it may seem simple, hair regrowth is complex and mysterious.

Hair loss comes in many forms. It can be a gradual, gene-driven loss known as male- or female-pattern baldness.

Alternately, it may result from an injury, such as a burn or deep wound.

However, once the hair has been lost, regrowing it is a technical challenge that has defied researchers since the dawn of science.

In ancient Egypt, for instance, there was a range of unusual regrowth techniques, including rubbing hippopotamus fat into the scalp. 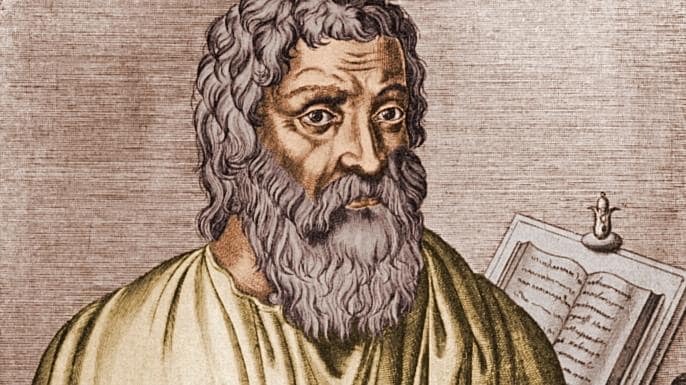 In Ancient Greece Hippocrates, the ancient Greek physician, (born around 460 B.C.) is often referred to as the father of Western medicine.  He personally grappled with male pattern baldness and created a topical concoction of opium, horseradish, pigeon droppings, beetroot and spices. As you would expect, it didn’t stop anyone’s hairline from receding, drugs and dung are never a good mix.

Hippocrates also conceived castration as a radical treatment for hair loss after noticing that eunuchs never went thin on top. Though it is unlikely that men began opting for castration over a bald spot, in 1995 researchers at Duke University confirmed that the procedure could indeed prevent hair loss.

The New Cure For Hair Loss

Although science has moved on, it is still only inching toward a solution to hair loss.

By activating the sonic hedgehog (SHH) pathway, the researchers were able to create “crosstalk among skin cells that form the roots of hair” and regrow hair strands on damaged skin, NYU Langone Health reported.

While the SHH pathway is quite active when a fetus is growing and developing follicles,  it is “otherwise stalled in wounded skin in healthy adults”.

Her team’s findings were published this week in the journal Nature Communications.

The scientists wanted to look for changes in the signalling pathways of damaged skin.

In particular, they were interested in the signalling of fibroblasts, cells that synthesize collagen — a structural protein that supports the shape of hair and skin. Fibroblasts also play an important role in wound healing.

The researchers honed in on the so-called sonic hedgehog signalling pathway, which cells use to communicate. The pathway is active as we develop in the womb, but its activity diminishes significantly after birth.

The sonic hedgehog signalling pathway is vital in the development of fingers and toes and also in the organization of the brain.

It is worth noting that every hair follicle we have as adults developed in the womb; after birth, no new follicles generate. This helps explain why new tissue, such as scar tissue, cannot grow hair.

In their experiments, the researchers kick-started sonic hedgehog signaling in the injured skin of mice.

As expected, within 4 weeks of sustaining the injury, hair regrowth was visible. Within 9 weeks, the hair’s root and shaft structures appeared.

Researchers conducted these experiments on mice over a three-year period and are planning future investigations on wounded human skin. Dr Ito says her goal is to identify likely drug targets for hair regrowth.

Which is good news for anyone hoping for a little more coverage on their thinning hair or balding head.

Next, Ito will focus on chemicals that may activate sonic hedgehog signaling. Ultimately, she aims to find drugs that can reverse hair loss — the Holy Grail of hair research.

Although the findings mark another relatively small step toward reversing hair loss, they provide an intriguing new angle from which to view the processes involved.

In the meantime, if need to make your hair look thicker or stronger we have the hair loss products that work.  Biothik Hair fibres are the ultimate hair loss concealer, making thin hair look thick in seconds.  It’s proven by hundreds of thousands of happy customers world wide.  If you need to make your hair stronger, use the Biothik Active Shampoo and Conditioner range.

You were not leaving your cart just like that, right?

Enter your details below to save your shopping cart for later. And, who knows, maybe we will even send you a sweet discount code :)