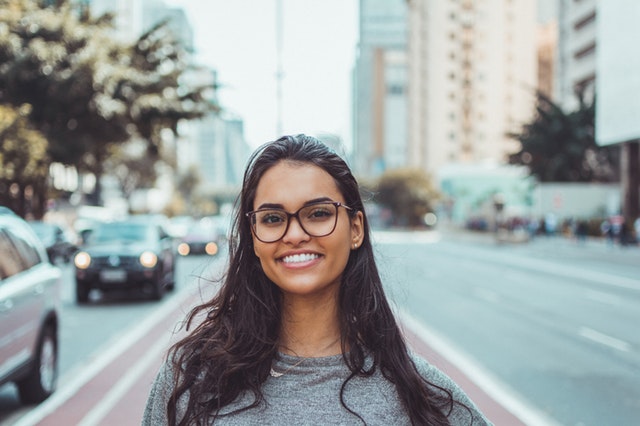 Losing hair, getting wrinkles and getting old – who needs it!  Certainly, no one wants it.

Published Friday in Cell Death & Disease, (doesn’t that journal sound like a riveting read?!?) the UAB team revealed its process to turn off the mutation that causes symptoms of aging in mice.

They were particularly interested in mitochondria as it creates 90% of the chemical energy cells use to survive. As humans get older, our mitochondrial function declines, much like everything else in our body.  Two of the key symptoms of growing older is wrinkles and hair loss. Scientists think that when mitochondrial DNA is lost it can cause diseases like cardiovascular disease, cancer, diabetes and neurological disorders that stem from age.

Studies in experimental mice showed how a gene mutation that leads to mitochondrial dysfunction – which is known to be linked with aging and age-related diseases in humans – caused the animals to develop skin wrinkles and extensive hair loss within weeks.

UAB professor of genetics Keshav Singh, Ph.D., and colleagues activated a gene mutation in the mice that caused their mitochondrial function to decline, just like it does in humans when they age. Interestingly, in just four weeks, the mice showed significant loss of hair, began to show gray hair and became lethargic (much like humans do when they age). Further studies suggested that hair loss wasn’t caused by reduced numbers of hair follicles, but by dysfunctional follicles that couldn’t produce normal hair.

Between four and eight weeks, the mice developed wrinkled skin. The female mice had more severe wrinkles than the male mice.  The nature of the wrinkles were similar to those incurred in the natural process of aging (intrinsic aging), as well as extrinsic aging, like from smoking or sun exposure.  It was the complete double whammy!

The team noted that the mice wrinkles were similar to human extrinsic aging because the outer layer of the skin thickened, skin cell count increased, there was inflammation and hair follicles became dysfunctional. This is exactly the same as humans when they experience that type of aging. For intrinsic aging, four markers in the mitochondrial DNA depleted as well.

Amazingly, when the gene mutation was switched off and normal mitochondrial function was restored the same animals lost their wrinkles and regrew thick, normal coats i.e . the wrinkled, hairless animals gradually underwent visual rejuvenation.  In fact,within a month of stopping antibiotic treatment their skin wrinkles had disappeared, their skin structure, including hair follicles and sebaceous glands, had normalized and was just about free of inflammatory cells, and their hair had grown back.  Truly incredible!

Reversal of Hair Loss and Aging – Better than Drug Treatment

The effects of aging were completely reversed; the wrinkled skin and hair loss reversed. The mice returned back to their original appearance and mitochondrial function returned.  Keshav Singh, professor of genetics at the University of Alabama at Birmingham School, said “To our knowledge, this observation is unprecedented!”

However, the effect was not universal across the body. Other organs did not reverse when the mutation stopped. This could mean that the mitochondria plays a stronger role in the health of skin and hair than in internal organs.  The research team advocates further studies to see if reversing age-related mitochondrial dysfunction could have similar rejuvenating effects on other organs.

If you are interested in reading more about this you can read more of their paper, which is titled, “Reversing wrinkled skin and hair loss in mice by restoring mitochondrial function.”

Dr. Singh said, “This mouse model should provide an unprecedented opportunity for the development of preventive and therapeutic drug development strategies to augment the mitochondrial functions for the treatment of aging-associated skin and hair pathology and other human diseases in which mitochondrial dysfunction plays a significant role.”  This research shows that not only are mitochondria a key component in causes symptoms of aging, but also the symptoms that mitochondria cause can be reversed by reviving the mitochondria back to their original function.

While humans are still a long way off from having access to this, it lays the groundwork for potential therapeutic and preventive drugs down the line.

In the meantime, for those of us who have thinning hair we can safely turn to BioTHIK hair fibres to reverse the aging process of hair loss (at least cosmetically).  This hair loss treatment doesn’t take weeks or months, it’s virtually instant.  It is used and enjoyed by thousands of people around the world to make their hair look instantly thicker and fuller.  No more seeing the scalp and having limp and thin looking hair.  It can increase the look of hair density by over 150%.

Biothik Hair fibres are easy to use and it will transform your hair, from thin to thick, in about 30 seconds.  The larger bottle (28g) will last about 3 months.  There is no need to ever go out with thin looking hair. Biothik makes a difference, fast!

There is another product that utilises stem cells to help with hair growth, in particular, keeping the hair in the growth phase for longer – BioTHIK hair growth booster stem cell treatment, Folliplus for men and women.